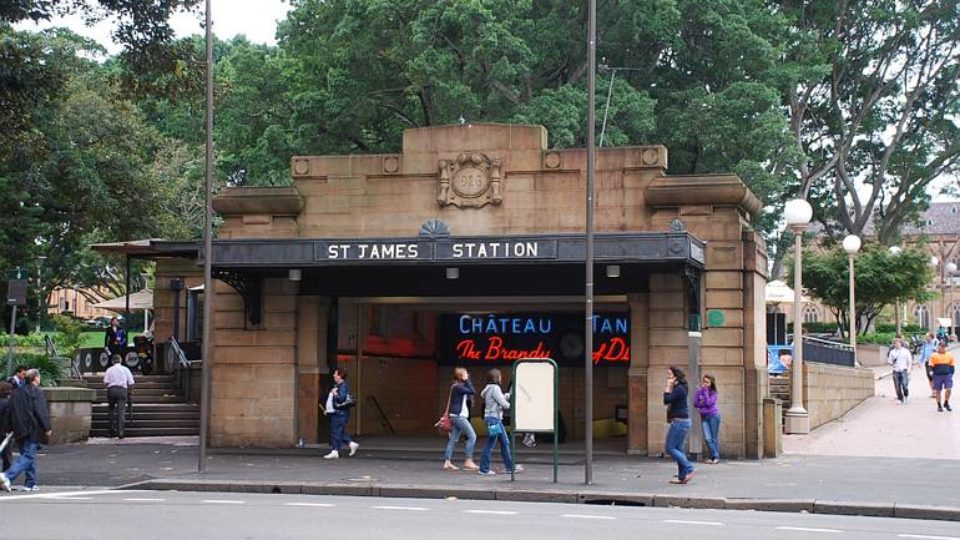 Abandoned train tunnels and underground platforms will be revived into restaurants or bars under a New South Wales government bid to up tourism.

Sydney Trains has contracted international realtors CBRE for $286,000 to handle expressions of interest, in a contract spanning from July to next June, according to the NSW tenders website.

The heritage infrastructure was designed by Sydney Harbour Bridge engineer John Bradfield, and constructed almost a century ago in the 1920s to connect to the eastern suburbs and northern beaches.

But the two rail lines were never built and the coastline still has no train connection today.

Mr Constance pictured the space bustling with entertainment, shops, dining and bars to create a world-renowned attraction within a few years.

He was open to any possibility ­– except finishing off the transport link, saying it was not a viable option.

“Completing the unused tunnels is not feasible as significant structural work needs to be carried out to stabilise the tunnels in order for it to be a viable rail option,” a spokesperson told The New Daily.

“There would also be extensive work to configure and align the rail track to fit with our network today.”

The spokesperson for Mr Constance said the Sydney Metro was a better use of tax dollars.

“Unlike the 1920s when the tunnels were first built, we are now living in a city where the landscape above ground is much more dense with urban growth.

“Projects like the Sydney Metro is a much better investment and use of taxpayer money than undertaking extensive investigative work in the unused tunnels that may not be structurally suitable.”

There are no planned Metro routes for the northern beaches or eastern suburbs.

The disused tunnels and platforms hosted a mushroom farm in the 1930s, were air raid shelters in World War II, operated as a siding for trains until the late 1980s, and featured in films including the Matrix.

“Why should it be just railway employees and a few special guests who see these sites?” he told reporters.

“We are not the specialists in this area so we are asking the global market to express their interest and say what we can do with this space, which will really be an attraction for people to sit, drink, dine and explore. It is a blank canvas.”

Access to the tunnels is currently through a door on St James Station’s operational platform, so would need to be modified for public access.

A clean-up would be needed to remove leaky pipes, piles of gravel, discarded pipes and sheets of metal.

“We transformed the Central Station precinct – we could do the same here,” Mr Collins said.

The New Daily asked if NSW Transport had plans to better connect the eastern suburbs and northern beaches to the CBD.

A spokesperson said the Future Transport 2056 plan released earlier this year highlighted the need for new rapid bus links for the eastern suburbs and northern beaches in the next 10 years.

It suggested investigating a mode of transport that supports street activation south of Kingsford over the next 20 years.

The plan also called for connectivity between the CBD and south-east light rail, which heads out to Randwick.

Expressions of interest for the St James project close on November 6, with construction starting from next October.