A double-arched bridge floated into place in Hong Kong 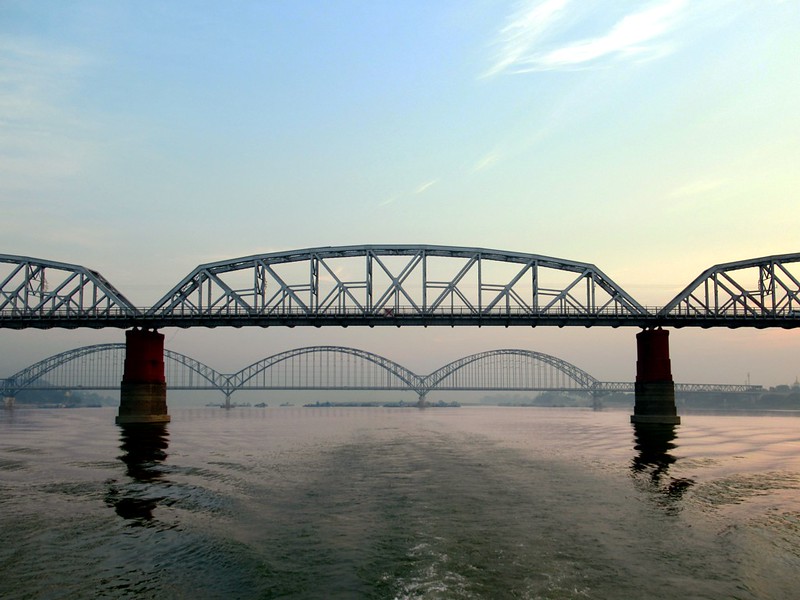 A prefabricated double-arch steel bridge weighing more than 10,000 tonnes has been installed in Hong Kong after being floated into place.

It arrived in Hong Kong by sea in mid-February after being fabricated near Shanghai. The semi-submersible barge loaded with the structure was then moored at a temporary anchorage area in Junk Bay in preparation for installation before being moved to a position 30 metres from the bridge piers for final preparatory work.

A spokesman for the Hong Kong government’s Civil Engineering and Development Department said, “As the double-arch steel bridge weighs over 10,000 tonnes, the project team adopted the ‘float-over method’ and took into account the tidal conditions for its erection. The entire process lasted about five hours, commencing from 7am until close to noon. This is the first time the ‘float-over method’ has been applied for bridge construction in Hong Kong. The project team has conducted a meticulous analysis of every step to ensure smooth execution of the erection process.”