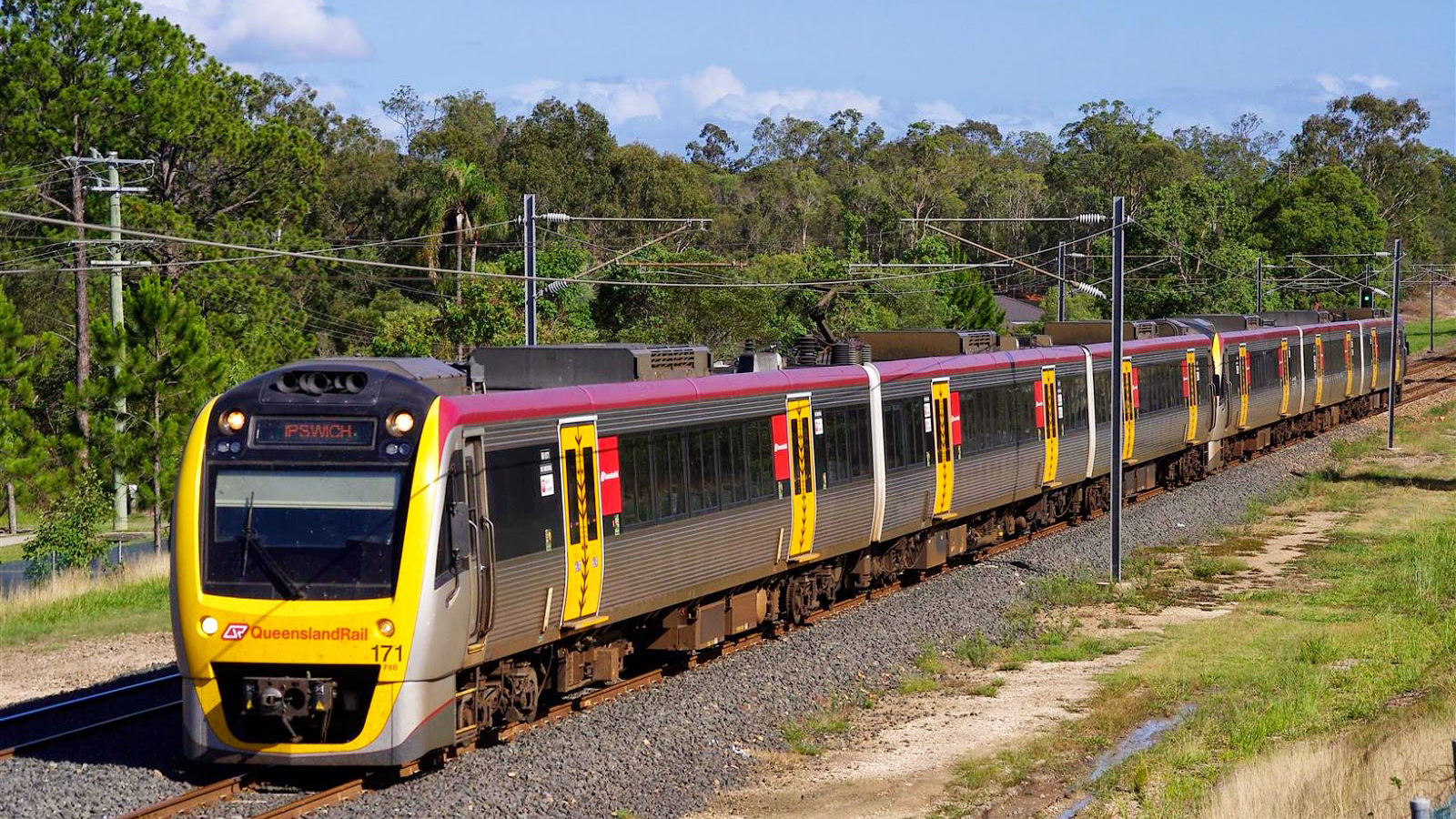 Sunshine Coast rail duplication has been placed back on the to-do list by Australia’s leading infrastructure body.

The business case submitted by the State Government is for a $722 million upgrade consisting of duplication of the 20km section of North Coast Line from Beerburrum-Landsborough and extending passing loops from Landsborough-Nambour.

Route realignments, level crossing removals, station improvements, and supporting works are all included in the northern section upgrades with the project set to improve passenger and freight efficiencies and relieve pressure on the Bruce Hwy.

The Beerburrum-Nambour upgrade has been listed as a priority project with an indicative delivery time frame set within the next five years.

The net benefit of the yet to be funded project is estimated by the State Government to be $262 million.

Sunshine Coast Rail Back on Track advocate Jeff Addison said there were issues with the speed capacity of the proposal and he hoped the North Coast Connect fast rail proposal would remain the priority of both the State and Federal Governments.

Fairfax MP Ted O’Brien said the business case approval was good news for the region and he was 100 percent supportive of both rail duplication and the region’s fast rail bid.

He said he would be lobbying for federal funding towards duplication, but hoped during design and construction consideration would be given to ensure the project could accommodate high-speed rail.