71 storey tower revealed as part of the $3.6-billion Queen’s Wharf development in Brisbane 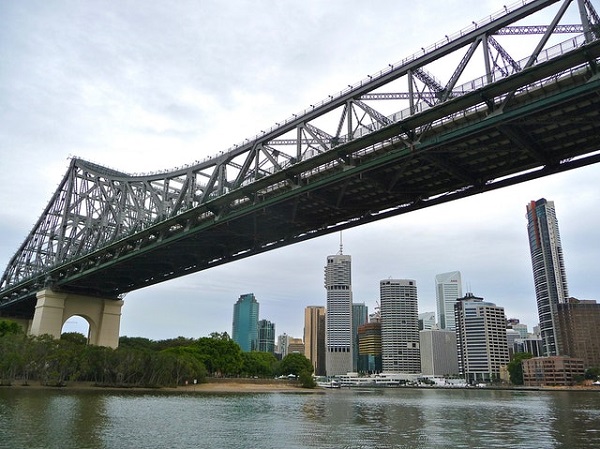 The tallest tower of the $3.6-billion Queen’s Wharf development in Brisbane has been revealed.

The tower designed by Cottee Parker will sit on the corner of Margaret and William streets.

One of the main feature of the development is the Star Grand Hotel, next to the 1 William Street building. Behind it are the residential towers—two more are planned to be built after Queen’s Wharf Tower is completed.

Multiplex was awarded the $1.5-billion construction contract for the project in 2019 by Destination Brisbane Consortium, a joint venture led by The Star Entertainment Group along with its Hong Kong-based partners, Chow Tai Fook Enterprises and Far East Consortium.

YPM Group sales director Chris Hinds said they expected the tallest tower in Queen’s Wharf Brisbane to follow the success of the first residential building in the development.

“Queen’s Wharf Residences was the fastest-selling residential project in Queensland after attracting an unprecedented level of local buyer interest and selling 75 per cent of the 667 apartments within two months,” Hinds said.