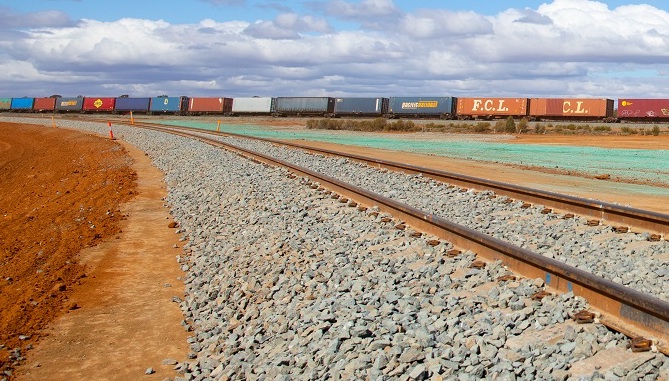 A Riverina rail revival under way with the NSW Government announcing more than $70 million in rail projects funded under the Fixing Country Rail Program.

174 kilometres of rail between Junee and Griffith has been replaced, while a $11.7 million project is about to get under way near Coolamon to further reduce rail bottlenecks on the line.

The Junee to Griffith upgrade allows for heavier freight trains and adds capacity for those trains to travel at higher speeds, creating higher efficiencies transporting goods and produce from farms in the Riverina across the state, Australia and overseas.

This is part of a $400 million program unlocking the economic potential of regional NSW.

The regional freight volume in NSW is expected to increase by 17 per cent to 311 million tonnes by 2036, which is why improving rail and roads is critical.

The project will support around 30 jobs during construction.

with completion expected in 2023, weather permitting.