$4.53B upgrades to Great Western Highway, NSW on track 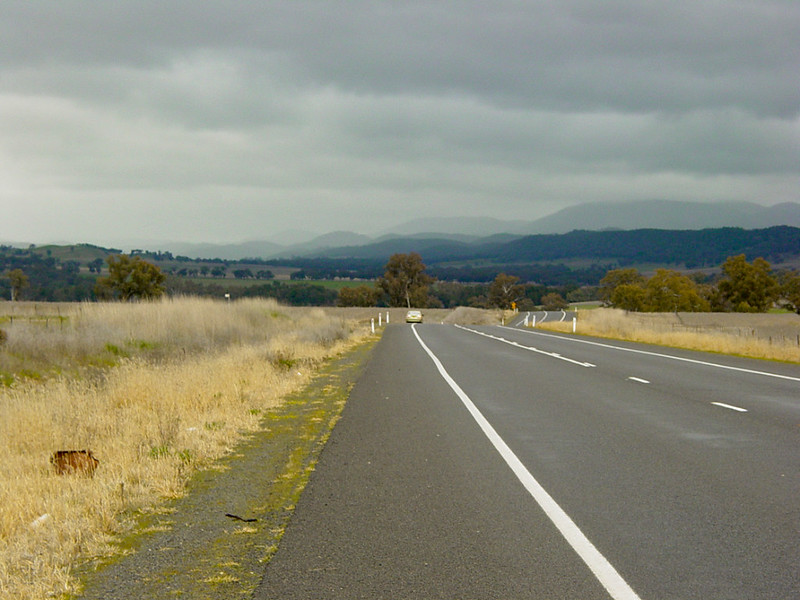 The $4.53 billion upgrade to the Great Western Highway between Katoomba and Lithgow is on track to start next year, with designs for the Cox’s River Road intersection and the Medlow Bath upgrade expected to release next month.

The project, which is being funded with a $2.5 billion contribution from the New South Wales Government and a $2.03 billion investment from the federal government for the highway’s East and West sections, is expected to create over 2500 jobs during construction.

Works include duplication of the 34 kilometres section between Katoomba and Lithgow, the last major highway out of Sydney that’s not dual-carriageway.

“These safety upgrades are making a real difference, ensuring locals and visitors can continue to come and go from Medlow Bath safely, even during the busiest weekends of the year,” he said.

Deputy Prime Minister and Minister for Infrastructure, Transport and Regional Development Michael McCormack said the upgrades would help to ensure the safety of motorists throughout the state.

“This project will end the grid-lock and deliver safer, more reliable journeys along the highway,” McCormack said.

Transport for NSW will release the Review of Environmental Factors and the concept designs for the Medlow Bath section of the Great Western Highway upgrade for public consultation in July.