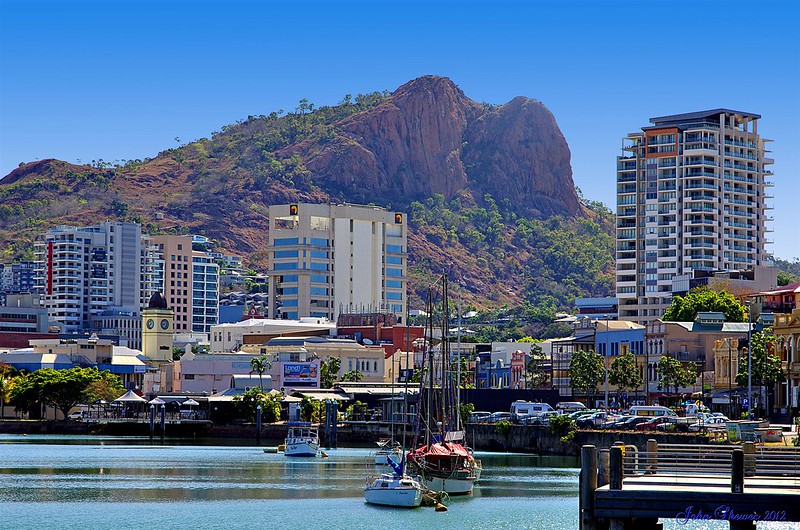 Funding from Federal, State and Local Governments in Queensland has been announced to support the Townsville City Deal, a 15-year agreement to support the development of community infrastructure.

Funding for these projects has been allocated from the Federal Government’s $195 million commitment to the Haughton Pipeline Stage 2, which is now being delivered by the Queensland Government and Townsville City Council outside the Townsville City Deal.

A further $124 million in Commonwealth funding remains to be reallocated under the Townsville City Deal, with deal partners in discussions on priorities for this funding.

Federal Minister for Communications, Urban Infrastructure, Cities and the Arts, Paul Fletcher, said, “This commitment ensures that our original $195 million contribution to the Haughton Pipeline Stage 2 will remain in Townsville and will now support three important new projects.

“These new projects add to the $55 million announced in July for Reef HQ ($40 million) and the Royal Flying Doctor Service (Queensland Section) ($15 million).

“Of the $124 million in Commonwealth funding that remains to be reallocated, it is the mutual intention of the parties that an amount of $100 million will be committed to the Concert Hall, subject to the outcomes of the business case being satisfactory to all parties.

The Townsville City Deal is a 15-year agreement between all three levels of government to develop community infrastructure that will help revitalise the city, enhance liveability and support the growth of industry and enterprise.