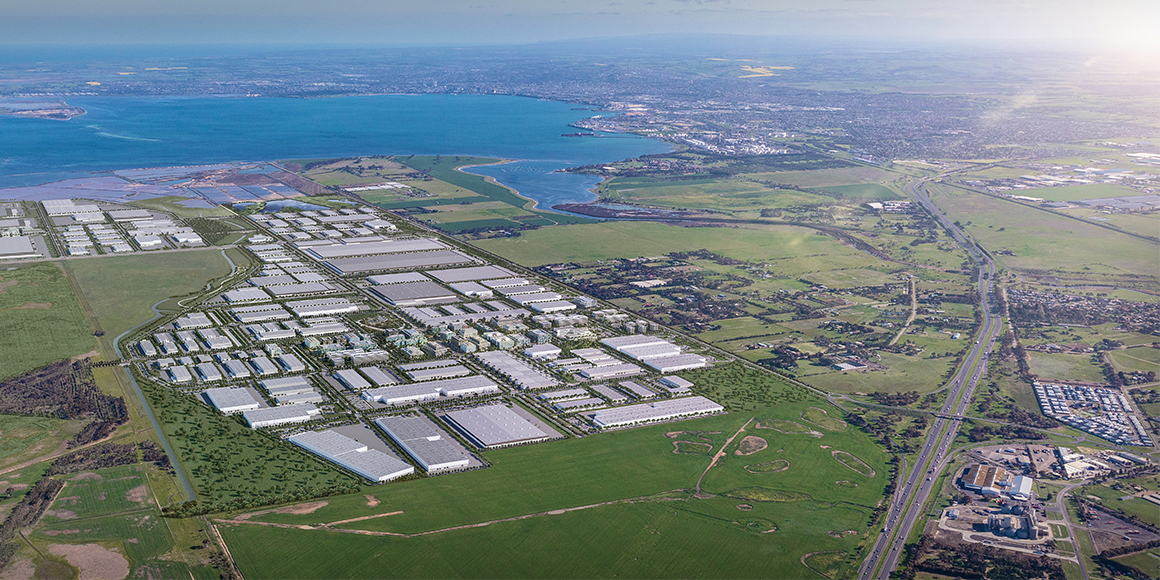 MAB Corporation has unveiled its plans for the area surrounding Melbourne’s second airport Avalon (near Geelong). The site, 255-275 Avalon Road, covers 780 hectares and needs to be rezoned from agriculture to industrial for the project to proceed. The company plans to get construction underway in 2022. The development will further decentralize the Victorian industrial centers beyond the existing hubs in Dandenong (SE Melbourne) and West Melbourne. Alongside the obvious benefit of access to the Avalon airport, the move further strengthens the case for a second port facility in the South West of Melbourne – a proposal competing with plans for a new port in Western Port.

Read more about the project here.