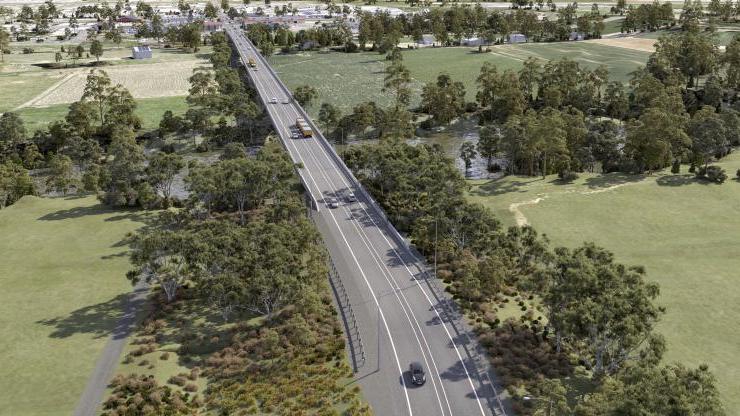 Abergeldie has been awarded an early works construction contract that forms part of the New Dubbo Bridge project in New South Wales.

The project will include:

It is expected to be open to traffic in early 2023.