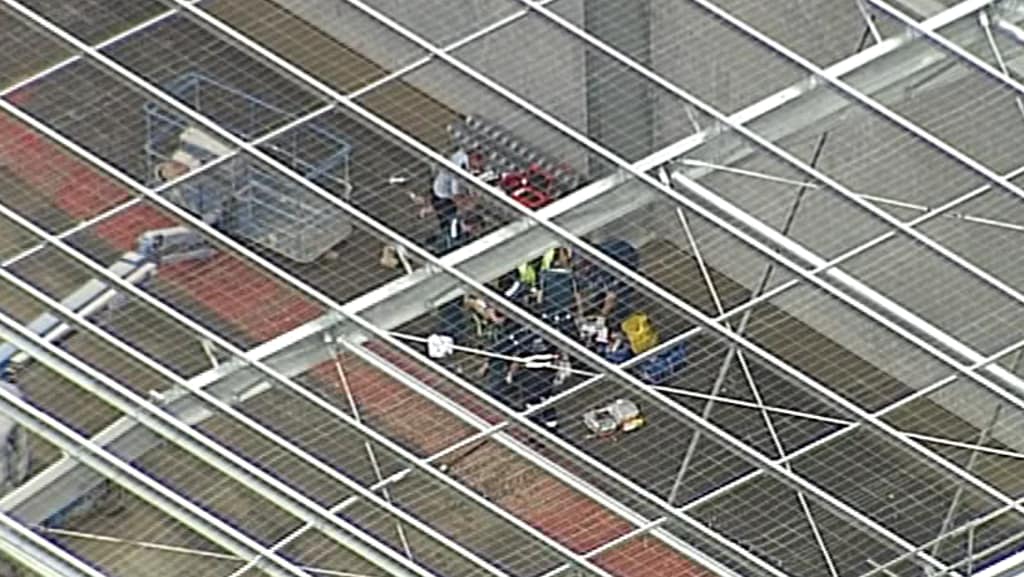 A young man has died in a workplace accident at a construction site on the Gold Coast on Tuesday.

Emergency services were called to Link Drive at Yatala after reports a man was involved in a cherrypicker incident about 10.20am. The 22-year-old worker died at the scene.

It is understood a steel industrial shed was being constructed at the site. The worker was employed as a subcontractor and was operating the cherrypicker when tragedy struck.

A Workplace Health and Safety Queensland spokesman said an inspector and investigator were on site and a full investigation was under way.

The incident comes after Construction Advisor reported on Monday that there had been 28 workplace deaths in the industry so far this year.