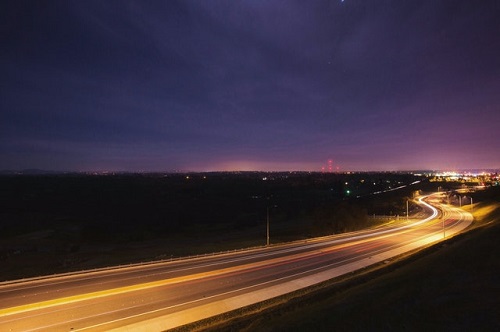 The Federal Government is set to invest an additional $2.26 billion to complete the final stage of Adelaide’s North-South Corridor.

The Torrens to Darlington (T2D) project is the final stage of the North-South Corridor, and once complete, will deliver 78 kilometres of non-stop motorway between Gawler and Old Noarlunga, slashing 20 minutes of commuting time and bypassing 21 sets of traffic lights.

The current roadway is not working effectively and will not be able to handle the projected number of vehicles that will need to use the road, or cater for the size of freight carriers wanting to travel along it.

The T2D section will comprise of 10.5 kilometres of motorway, including approximately seven kilometres of twin three-lane tunnels, with construction on the project expected to support 4900 jobs.

The design for T2D consists of two tunnel sections joined by a lowered motorway, with the Southern Tunnel to connect Darlington to Anzac Highway, while the Northern Tunnel will be located north of Anzac Highway and connect to Torrensville.