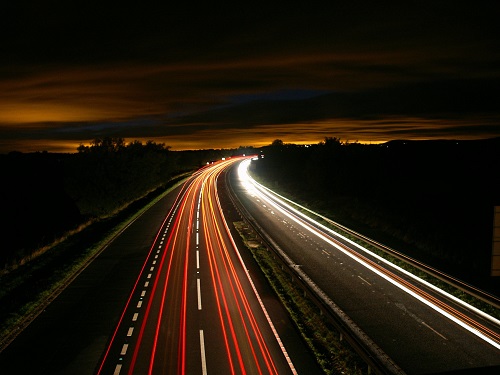 A key stage of the Pacific Highway upgrade project at Lisarow in New South Wales has been reached, with the old rail bridge now dismantled to make way for a new bridge with two lanes in each direction.

The $178 million Pacific Highway duplication at Lisarow will improve traffic flow, travel times and safety for around 30,000 motorists who use the 1.6-kilometre section of the highway each day.

A key feature of the upgrade is the new rail bridge, which will provide two lanes in each direction across the main Sydney to Newcastle rail line.

Works to dismantle the bridge were completed during a scheduled rail shutdown from midnight Friday 11 March to midnight Sunday 13 March. The 35-metre-long concrete girders for the second half of the bridge will be installed in July.

Parliamentary Secretary for the Central Coast Adam Crouch said the project would improve the efficiency of the connection.

“We know traffic is an issue, particularly around the existing narrow bridge near Railway Crescent, and this is an important step in busting that congestion,” Crouch said.