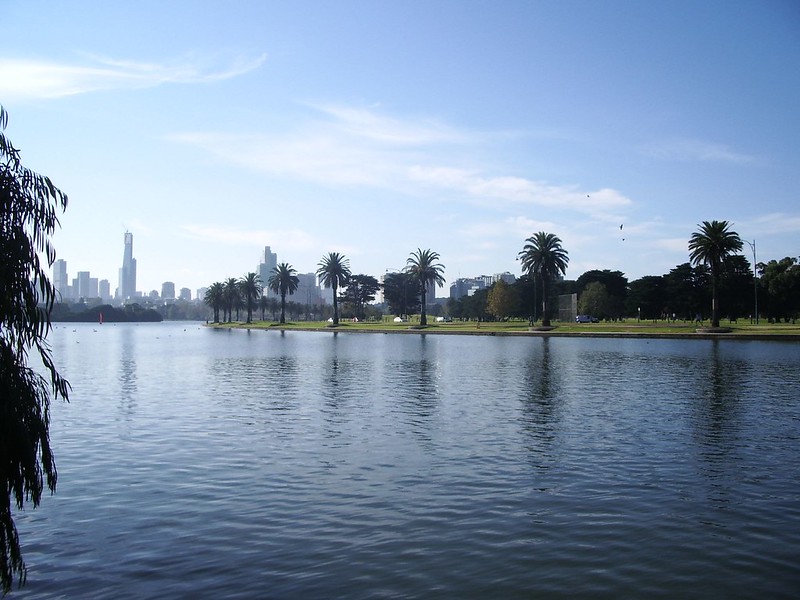 An abandoned Melbourne hotel has changed hands in a $70-million-plus deal after a bidding war between a number of Australia’s most prominent developers and investors.

The former four-star Bayview on the Park hotel, opposite Albert Park in the city’s St Kilda Road precinct, has been acquired by Aware Super for a build-to-rent project in partnership with fund manager Altis.

It has earmarked the site of the once popular 203-room hotel at 50-52 Queens Road for more than 300 units to be rented as essential worker affordable housing.

Aware Super chief investment officer Damian Graham said the latest acquisition boosted its pipeline in the emerging build-to-rent sector in Australia to almost 1400 units and its investment in affordable housing to more than $900 million.

He said Aware Super had been investing in essential worker affordable housing for more than three years.

“During that time we have refined our approach from purchasing excess stock to underwriting shovel-ready projects to now building and developing units ourselves,” Graham said.

”In fact, we are one of Australia’s largest build-to-rent developers, with several other sites at various stages of development and completion in Sydney.”

Graham said the Bayview on the Park site ticked all the boxes for the expansion of its build-to-rent portfolio into Melbourne.

Bayview International Hotels & Resorts, a subsidiary of Malaysian conglomerate Oriental Holdings, listed the five-level property after it struggled through the city’s crippling Covid lockdowns, pushing the asset’s occupancy as low as 10 and 20 per cent across the year.