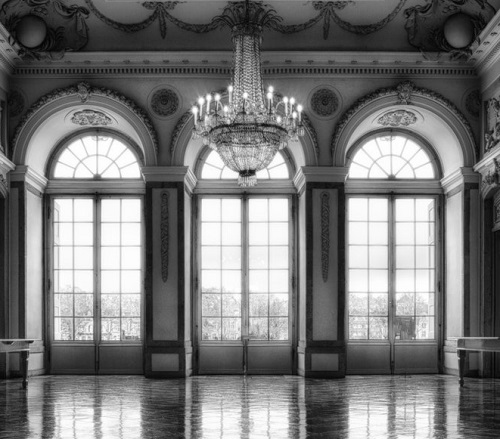 A nationally significant heritage-listed building with commanding views of Martin Place is set for a 3-street facelift that will preserve it for future generations.

Staged remediation works will be carried out over several years on the majestic Commercial Palazzo-style building at 343 George Street, with the total work and project expected to cost around $16.6 million.

The building features 11 office floors, ground floor retail and basement storage and is now home to big name companies, including Atlassian and Burberry.

Lord Mayor Clover Moore said the works were vital for preserving the landmark heritage building into the future.

“Along with its neighbours, 343 George Street forms an important group of buildings overlooking George Street and visually closing off the western end of Martin Place, one of Sydney’s most important and accessible civic spaces,” the Lord Mayor said.

“It’s where people gather, where we host major cultural events, display our largest Christmas tree, and the backdrop for some of the nation’s most enduring traditions, including the Anzac Day dawn service. Ensuring the longevity of heritage-listed buildings framing this space, and lining our newly pedestrianised George Street boulevard, is vital.

“343 George Street’s imposing façade and elegant interiors are wonderful examples of exceptional craftsmanship. They showcase the artistic talents of Sydney’s past architects, builders, artisans and decorators.”

“We’re ensuring this building remains a significant commercial space for retail and office use and preserving it for future generations to enjoy.

“By carrying out extensive remediation works of the city’s historic buildings, we are keeping these important spaces alive, in use and in great condition. This is a sound investment in our city’s future and in the local economy.”

The site at 343 George Street was the headquarters of the Commercial Banking Company of Sydney from the 1850s until its merger with the National Bank in the 1980s. The building was constructed in two stages between 1921 and 1925 and was known as Barrack House.

City of Sydney historian, Dr Lisa Murray, described the landmark building, as a “significant example of the city’s interwar architecture” that was worth preserving.

“Along with its twin the Bank of NSW, these prominent bank buildings helped cement Martin Place as Sydney’s financial hub in the 1930s,” Dr Murray said.