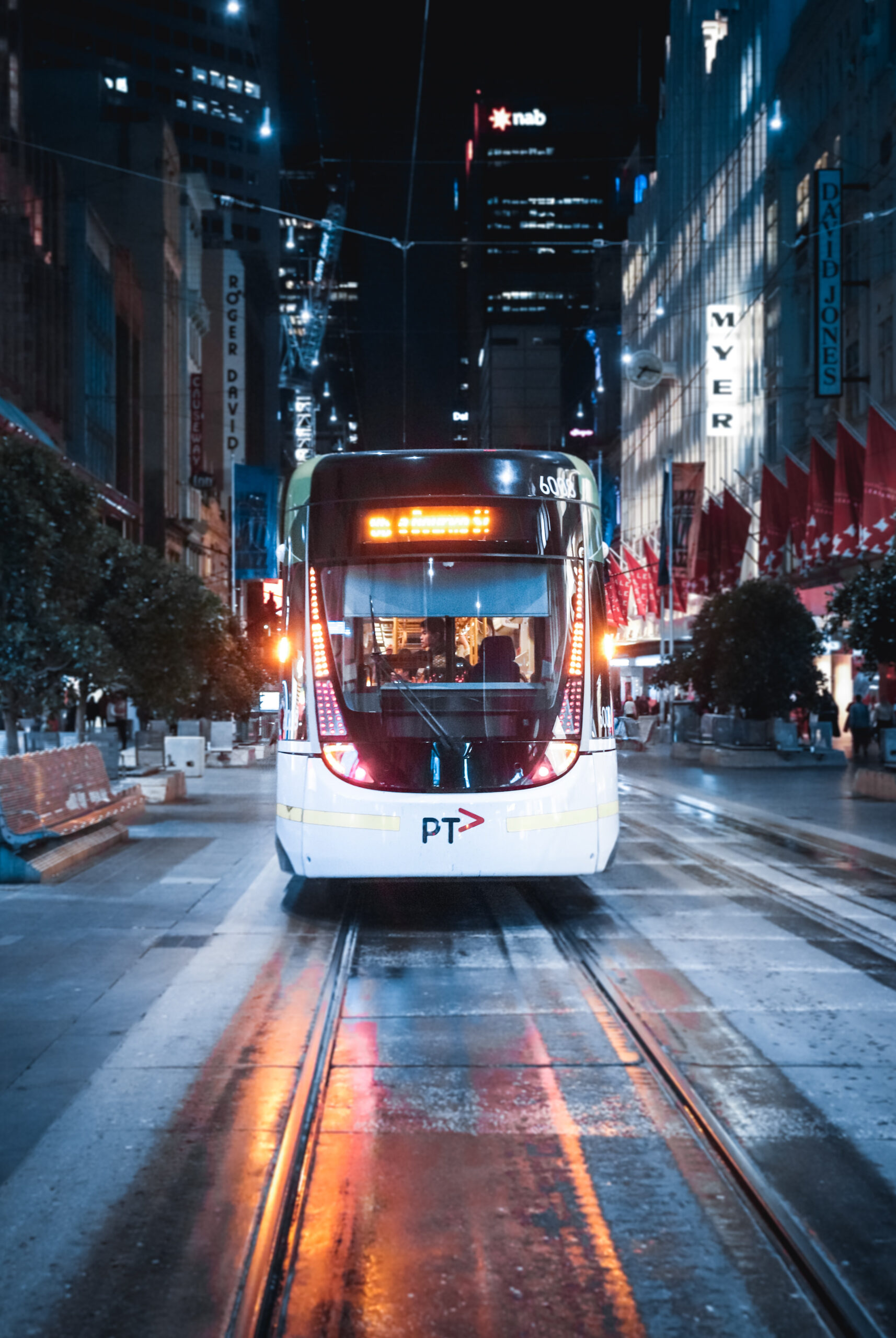 The Victorian Government is set to upgrade the accessibility of train stations, bus stops, and tram stops across the state, thanks to a $157.8 million package of works included in the Victorian Budget 2022/23.

On the tram network, $68.1 million will deliver six new level access tram stops along La Trobe Street in the city and also upgrade the Park Street tram interchange, which will improve tram network accessibility in the CBD and provide connections for the Metro Tunnel.

$21.9 million from the budget will be used to upgrade five stations including Lalor, Merri, Thornbury, Victoria Park and Warrnambool – delivering a range of improvements including boarding ramps, tactile ground surface indicators, CCTV and shelters.

Along the Pakenham and Cranbourne lines, $24.6 million in accessibility upgrades will enable passengers with wheelchairs, prams or other accessibility needs unassisted boarding on the new High-Capacity Metro Trains (HCMT’s) at 14 stations. Nineteen HCMTs are already running on the lines, with each train featuring 28 allocated spaces for wheelchairs or mobility devices.

The Budget includes $5.5 million to develop future corridors of level access tram stops for upgrades. $5 million in the Budget has also been assigned to upgrade up to 80 bus stops across the state including seats, shelters and real time information about bus services.