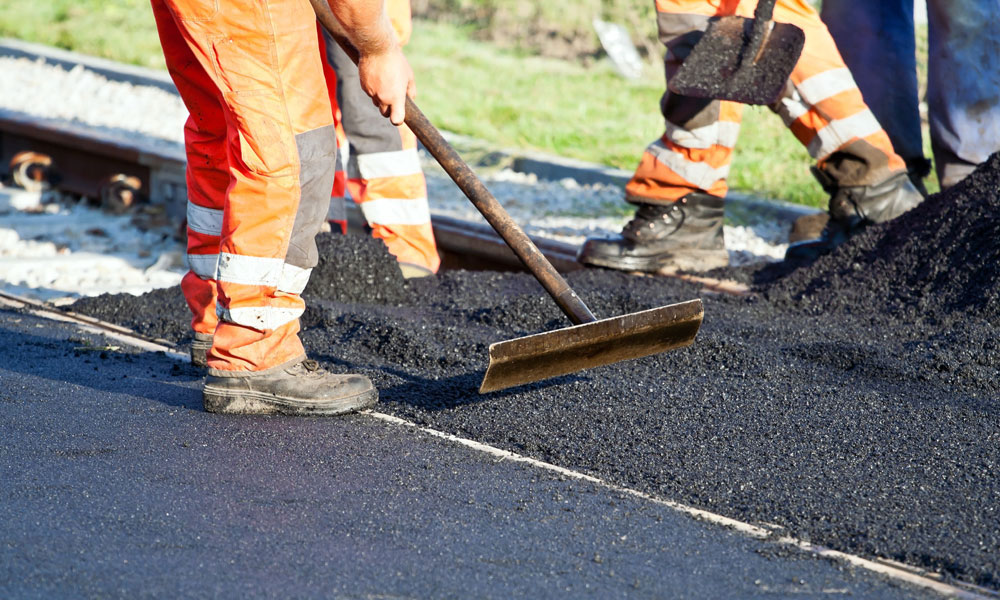 Reports that local small and medium businesses are being boxed out of winning supply contracts for the Mackay Ring Road project because of lengthy payment terms are “immoral and unethical”, according to Mayor Greg Williamson.

But reports yesterday that contractors would have to bare the costs of work and staff for a full 150 days before being paid themselves have concerned the mayor.

The Federal Government ensures its suppliers are paid within 30 days.

Questions put to CPB Contractors by The Daily Mercury about the claims were ignored.

Cr Williamson said the terms would rule out small to medium business contractors “because they won’t have pockets deep enough to pay for staff for five months before you get an invoice”.

“It is just ludicrous,” he said. “It is immoral, unethical business tactics where large business are using small to medium businesses as banks to make money out of them.” Dawson MP George Christensen said: “Lead contractors on a majority federally-funded project should do likewise (pay within 30 days). “Given the State government has selected the contractor I think they need to get their butt into gear and rein this in and demand what they promised: locals getting the lion’s share of the work out of the ring road.”