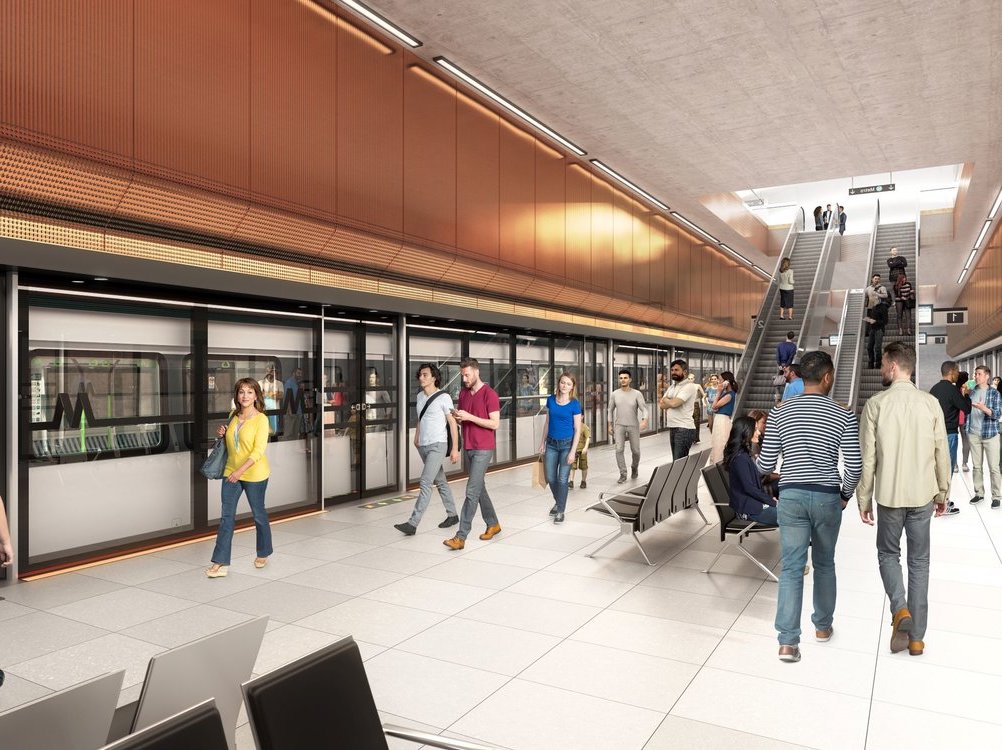 The New South Wales government is planning two commercial towers to be built over the new rail station at Hunter Street, Sydney.

The two over-station towers will have a combined estimated value of about $103 million.

Two state-heritage listings are within the site boundaries:

Both will be retained, and the Skinners Family Hotel incorporated into the new development.