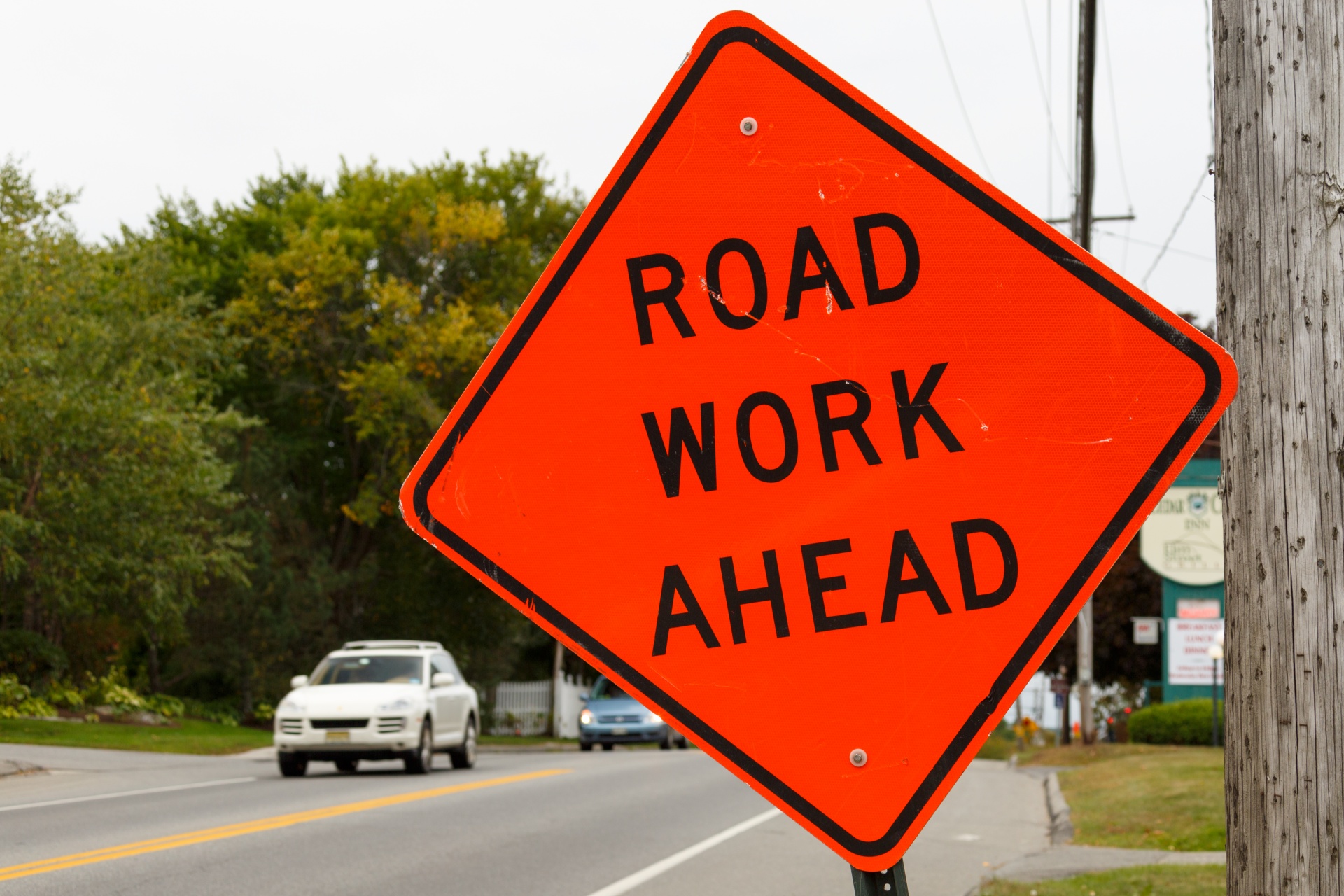 With construction and infrastructure projects re-opening in Melbourne today, the Victorian Government has announced two contract awards, valued at over $100 million combined, for road upgrade projects in Melbourne’s south east.

Symal Group has been appointed to build the Narre Warren North Upgrade, while Negri Contractors has been selected to deliver the South Road Upgrade.

Part of a $3 billion package of suburban and regional road upgrades in Victoria, the projects are expected to create a total of about 600 jobs throughout construction, while improving capacity and creating a better travel experience in Melbourne’s south-east.

As part of the South Road Upgrade, five intersections will be improved between the Nepean Highway and Warrigal Road, to deliver safer and more reliable travel times for 40,000 drivers each day.

A new citybound right turn lane will be built to improve access to Nepean Highway along with a new right turning lane at the East Boundary Road intersection to relieve bottlenecks and reduce congestion.

The Narre Warren North Road upgrade will include increasing the number of lanes from two to four between Fox and Belgrave-Hallam roads, along with upgrades to the Heatherton Road, Ernst Wanke Road and Memorial Drive intersections to help improve safety and improve traffic flow.

Federal Minister for Communications, Urban Infrastructure, Cities and the Arts, Paul Fletcher, said the upgrades would help commuters get home sooner and safer.